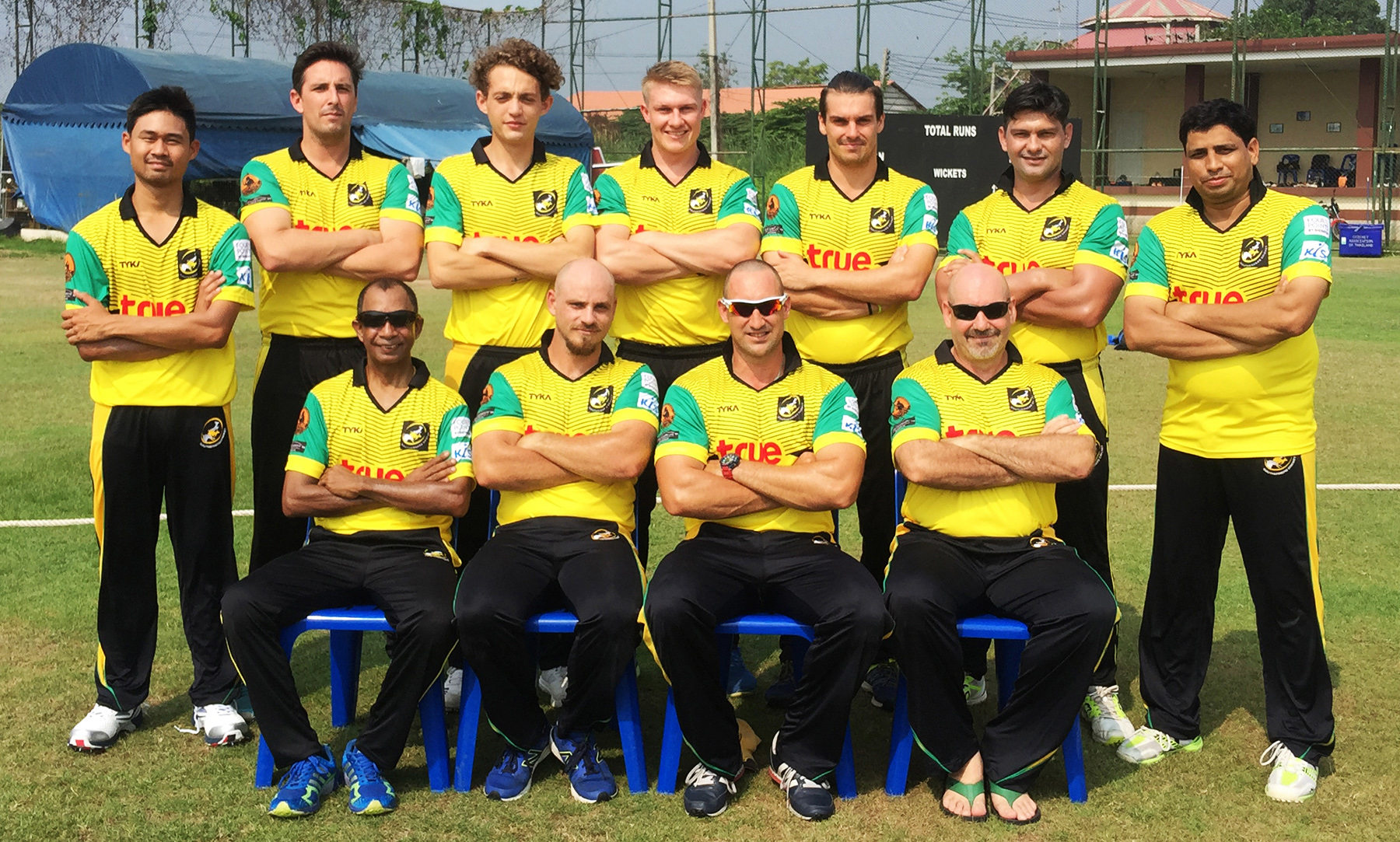 The Southerners Cricket Club is a vibrant & progressive club that boasts two grade teams within the Bangkok Cricket League (BCL).  We are a truly multi-cultural club that draws membership from players who have come from all over the world and enjoy playing cricket in Thailand.

The Southerners has always been a club where the social aspect of the club game is hugely important. Although the majority of the cricket played by the club during the “regular” season are league games within the Bangkok Cricket League. We still find enough free days to play plenty of social cricket or “friendlies” against other clubs from all over Thailand and against touring sides from Asia and beyond. The Bangkok Cricket League regular season is quite competitive and usually starts in November.

Club training during the regular cricket season is on every Wednesday at The British Club located at the end of Silom Soi 18 starting at 6:30 PM. Anyone is welcome to join the training sessions where everyone will get a decent hit and/or bowl.

The Southerners Cricket Club are also committed to the development of junior cricket in Thailand. We assist with supplying cricket equipment & providing monetary donations to junior teams in the region. It really has been great to see Thailand cricket develop over the past 15 years with Thai nationals embracing the game and recently becoming very competitive within Asia in both men’s & women’s cricket respectively.

If you are living in Thailand and are looking to play cricket in Bangkok, then the Southerners Cricket Club will be able to provide you with regular training and games either at league level or socially.

To confirm the upcoming training & match schedules, simply email us cricket@southerners-bangkok.com or contact Nathan on 080-061-5350