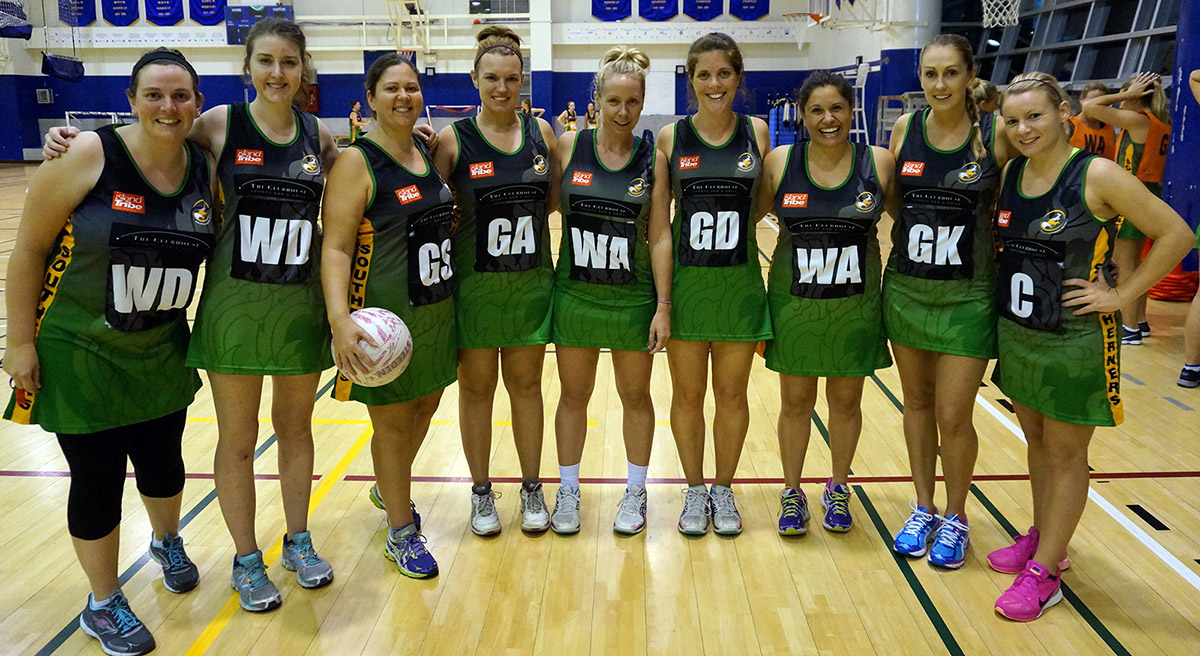 Southerners Netball is a well-established netball club based in central Bangkok and has been participating in the Bangkok Netball League for over 15 years. We currently have 5 Southerners netball teams, playing in both Division 1 and 2 depending on the ability level of players joining our club at the beginning of each netball season.  Some of our members enjoy the challenge of participating at a very competitive level (Div 1) , while others enjoy the mix of both fun and competition at a more social level (Div 2).

No matter which level you prefer to play – Southerners Netball is committed to ensuring that everyone has fun on court as well as off!

All of our teams participate in the Bangkok Netball League (BNL) on Monday evenings at NIST International School on Sukhumvit Soi 15. This is very close to the Asoke BTS station – so a 10 minute walk or a 2 minute motorbike taxi trip to the indoor courts.

The BNL season runs from early September until April.

With the new netball season getting underway in early September – Southerners Netball get together at NIST a couple of weeks before the season kicks off for a run around and to get everyone back into ‘court’ mode.  We welcome players of all ability levels – whether you are new to the sport and up for some fun, haven’t played in years or wanting a more competitive run on court – whatever you prefer, we’d love to hear from you!

As well as the sporting aspect of netball – the Southerners girls also enjoy the social side! We will always find a great excuse to meet up for a vino, enjoy touring across the region to participate in tournaments or enjoy just chilling out and catching up over Sunday brunch with team mates!

As well as being involved in Southerners Netball – you will also be joining the wider Southerners Sports Club Bangkok community which includes rugby union, touch rugby, women’s rugby, cricket, and of course the most important aspect socials – you will be invited to all club social events and monthly TGIF evenings at The Clubhouse Bar & Grill on Sukhumvit Soi 23  – thats over 280 current members!

If you are interested in joining Southerners – we have limited spaces available so please contact us by email and we can send out more details about the Southerners pre-season training sessions and trials. Get in touch now for an awesome season of netball with the Southerners!