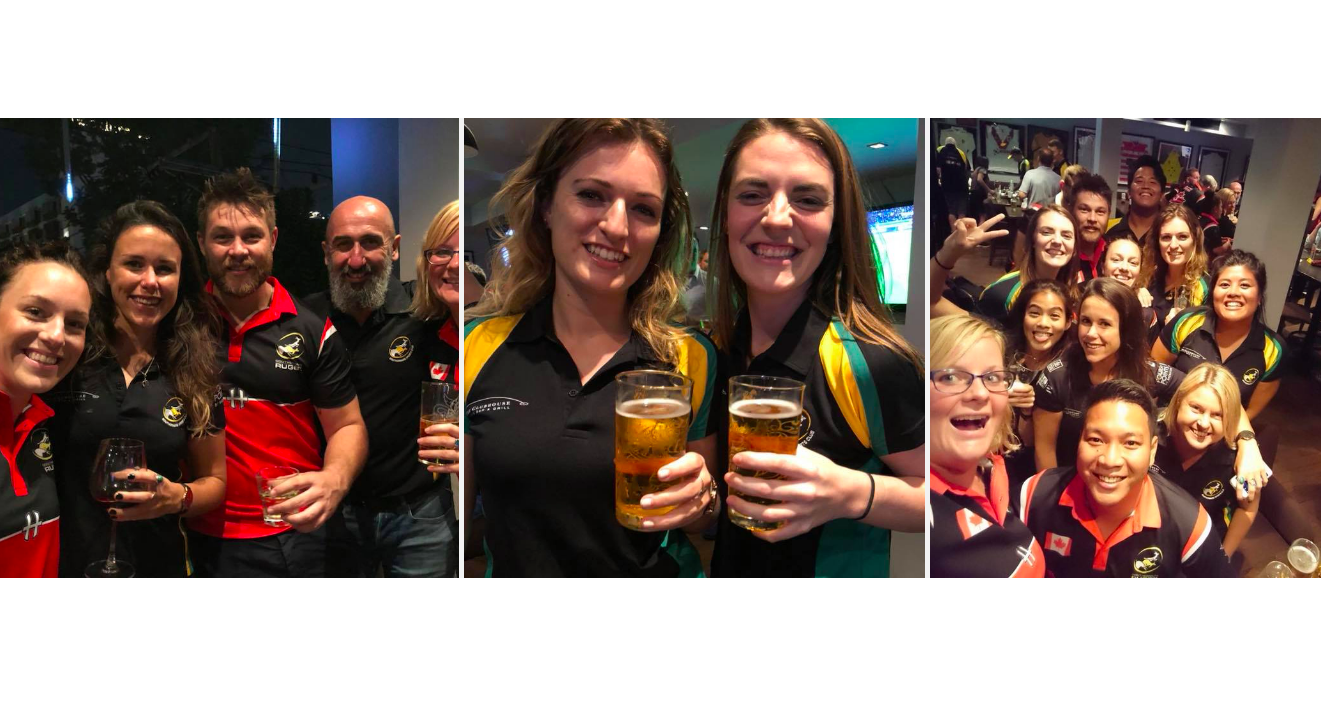 The Southerner’s Ball was held on Friday 23rd November at the Sheraton Grande Sukhumvit. It had been four years since the last ball which was held in 2003. The main purpose of the Ball was to celebrate a year of sports as well as presenting sports awards for those who had been seen as valuable […]