On the May 20, 15 Southerners ladies headed down to take Phuket by storm, and that they did! Being a long weekend, many headed down on the Thursday for an extra night out on the town. Friday was spent around the pool at the hotel sipping on more than one cocktail and Saturday was an early start.

By 10:00 AM the matches were underway at the the British International School Phuket’s indoor hall. The tournament consisted of 8 teams, all playing 7 games in a round robin followed by a high pressure knock-out round where 1st place would be up against 8th place. The Southerners 2 team were sitting top of the scoreboard at this stage and were lucky to come out winners in the knock-out round. The Southerners 1 team went on to finish 4th in the tournament and Southerners 2 were lucky to remain unbeaten all tourney taking the grand prize.

Our victories were then celebrated in true Southerners style well through the night on Bangla Road. 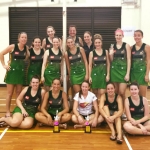 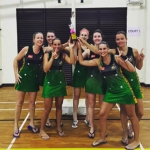 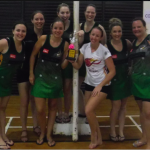 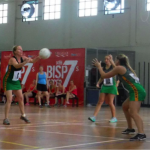