The Southerners Sports Club is an informal, non-commercial club based in Bangkok with expat and Thai members drawn together to enjoy a game of sport in a friendly environment.  The feature of our club is a strong, but relaxed social atmosphere that we take with us onto the sporting field, or out for the night. Our sections include: 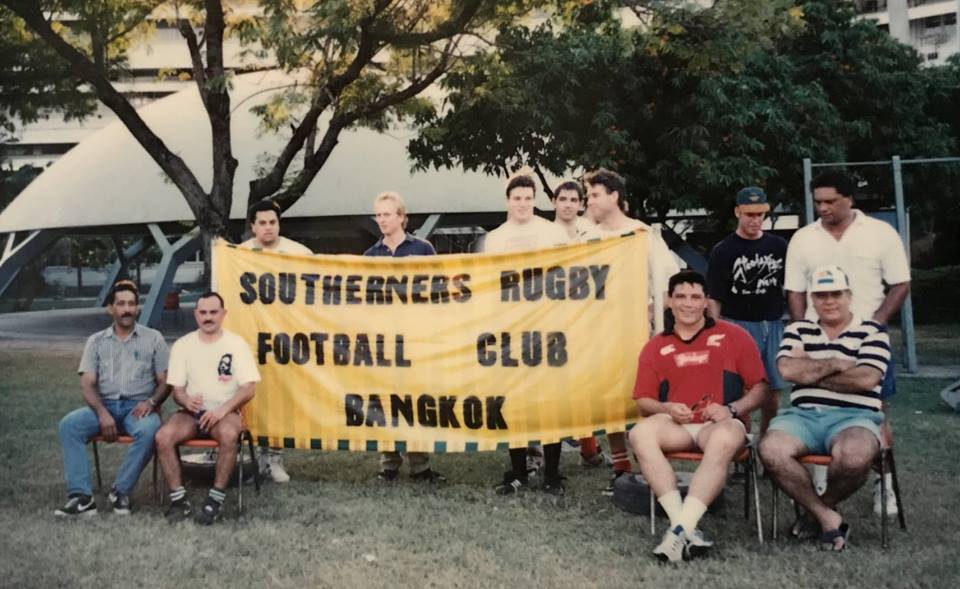 This was the advertisement for the first Bangkok Sevens which was held at either NIST International School or the Army field at Rama 4/Wittayu in 1995.

In October 1994, New Zealand Rugby side Taradale planned to tour Thailand and play in a rugby sevens tournament alongside teams from Thailand, Guam and Taiwan. A group of Australians and New Zealanders agreed to help organize the tournament, entering a Bangkok based team they decided to call ‘The Southerners’. Former New Zealand All Black Zinzan Brooke was a member of that inaugural side.

Being a Southerners member also means you are supporting the continuity of this great social club in Bangkok, while helping the development of each of the club’s sports in Thailand. Each sports section competes in Bangkok-based tournaments and competitions throughout the year as well as travelling locally and internationally to play against teams from around the region.

Socially, on top of the week-to-week personal and club meet ups, the club organises monthly TGIF drinks, days at the horse races, an annual ‘tour’ to Khao San Road, and makes sure to celebrate big club news and personal milestones. Late in the year we host our annual Southerners Ball, a formal awards night where club members and friends dress up, get together and celebrate the year that was.

Having been founded by a group of Aussies and Kiwis over 20 years ago, our has grown into a club of over 500 social and sporting members brought together from every corner of the globe. We always welcome new sports or social members, regardless of playing ability, so feel free to contact us. 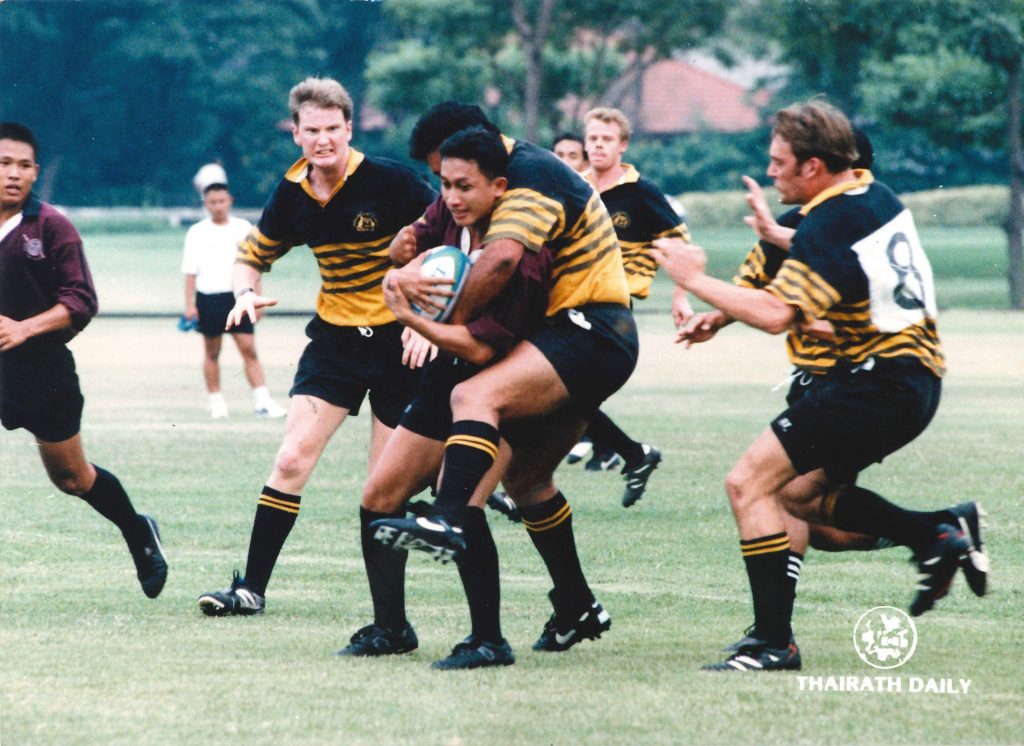 Southerners vs the Royal Thai Police. 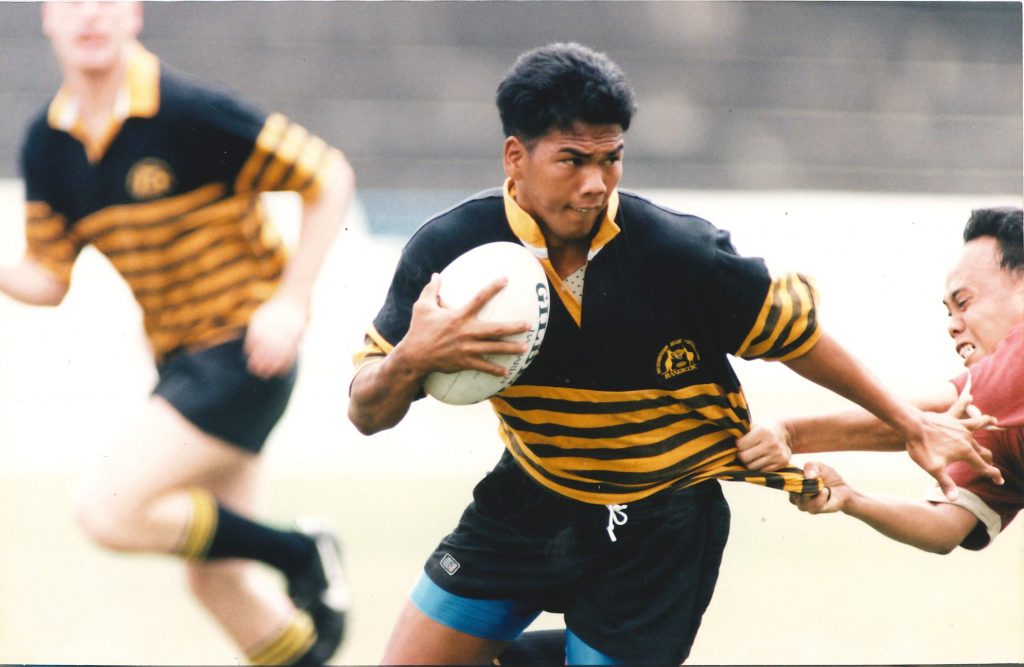 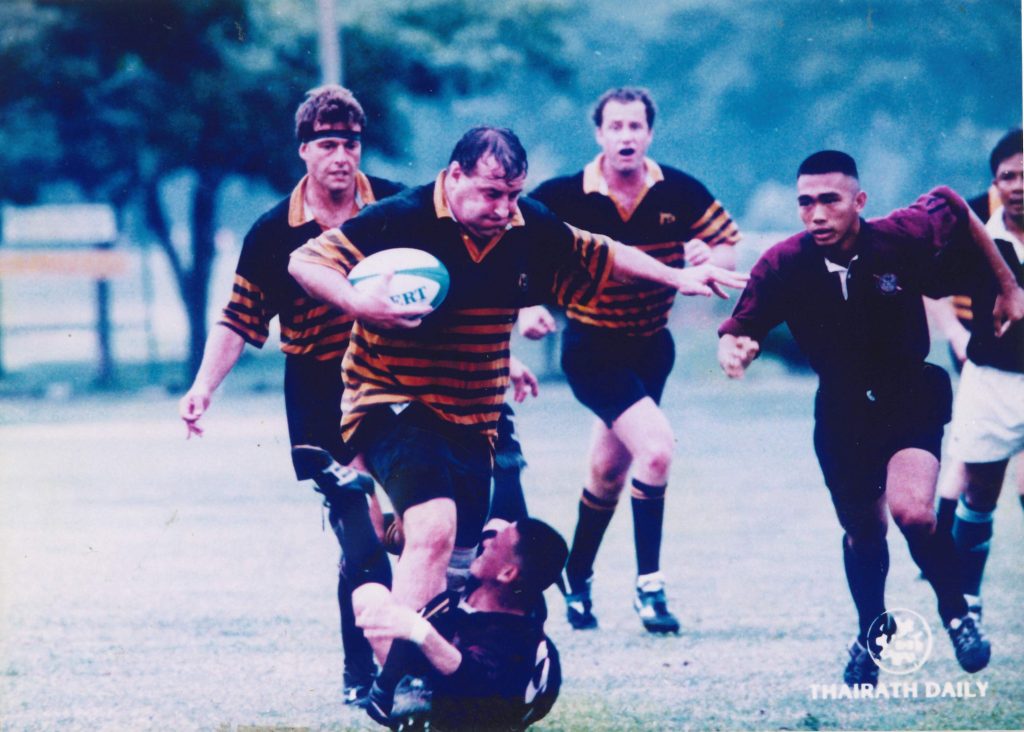 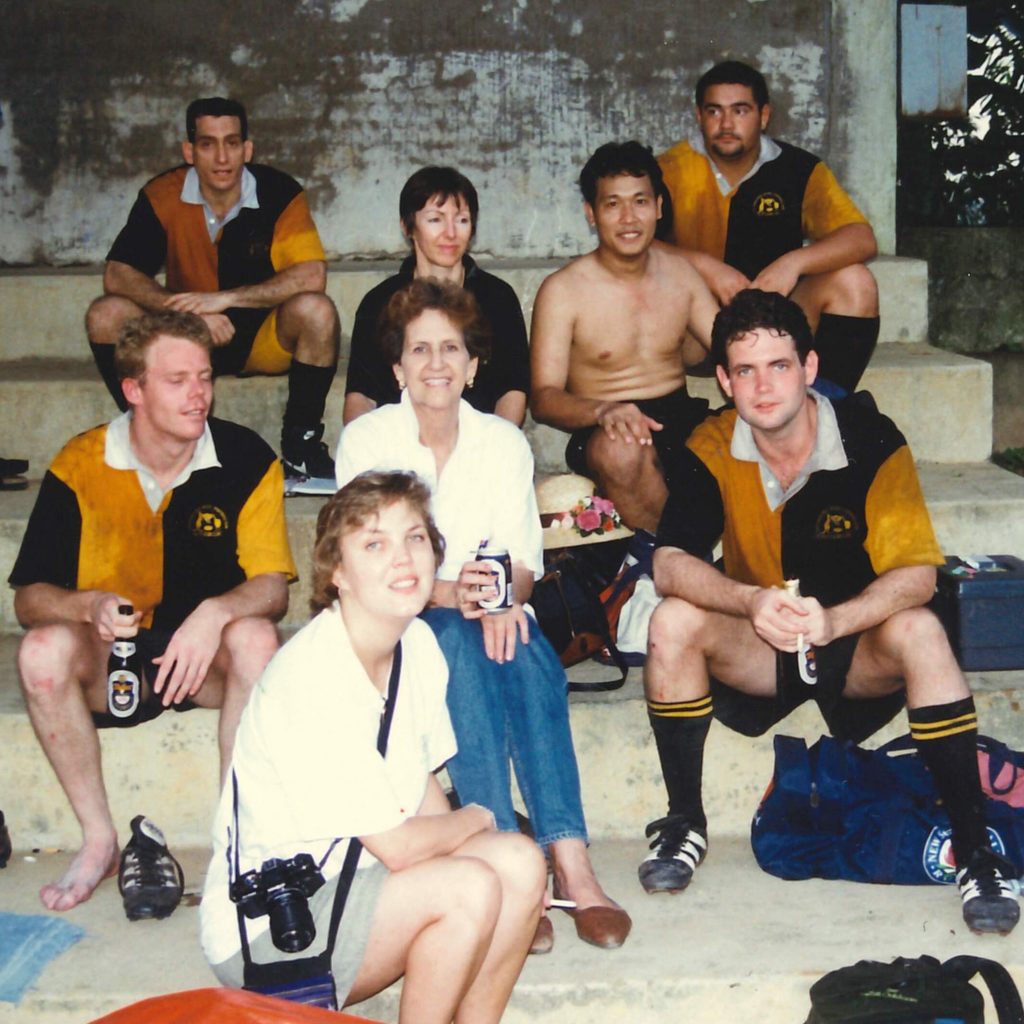 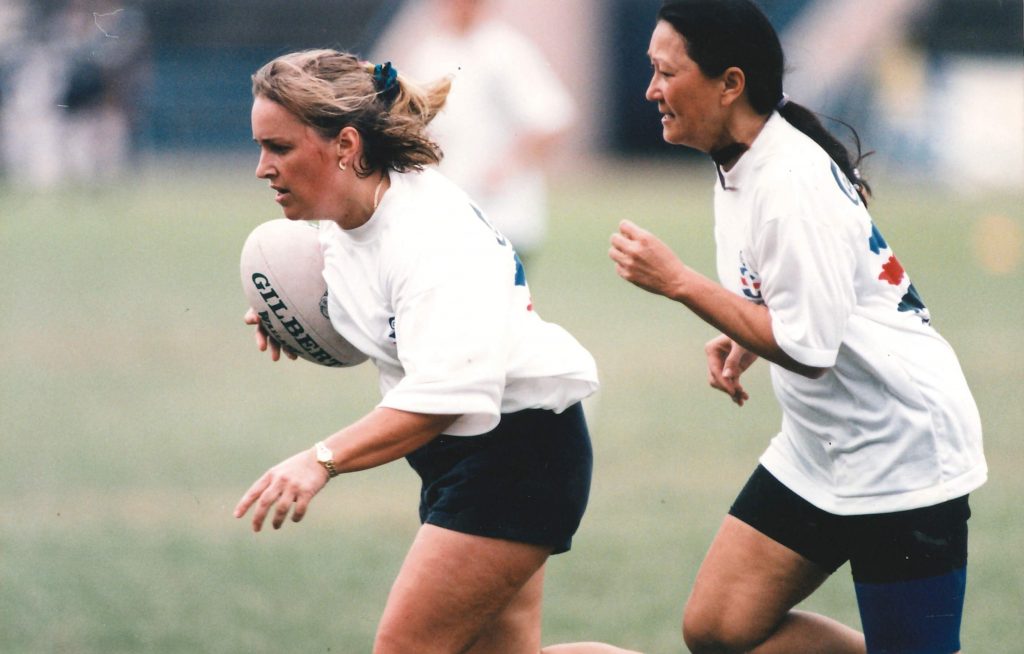 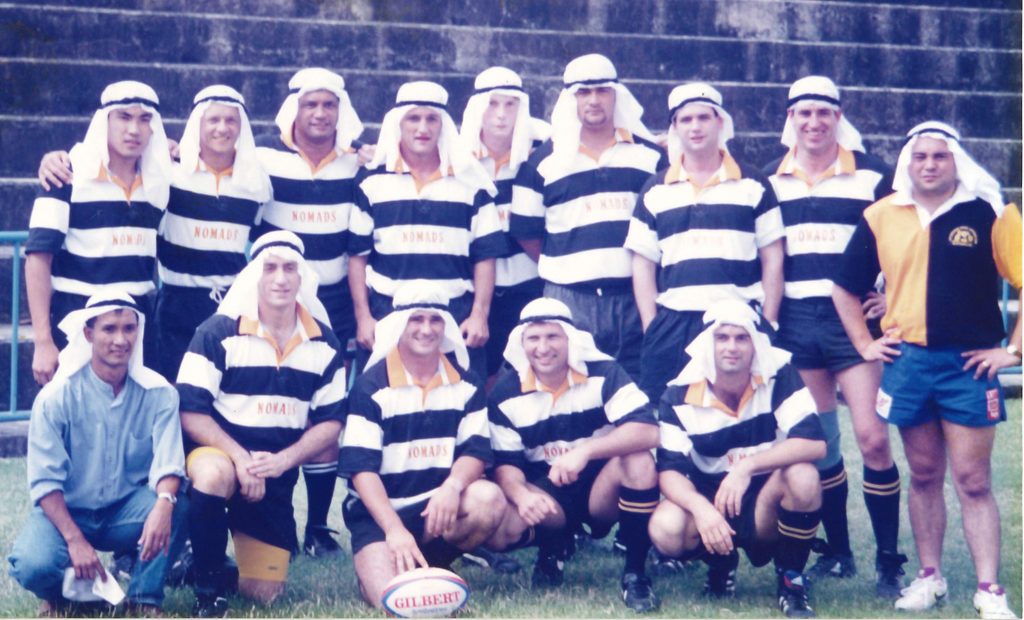 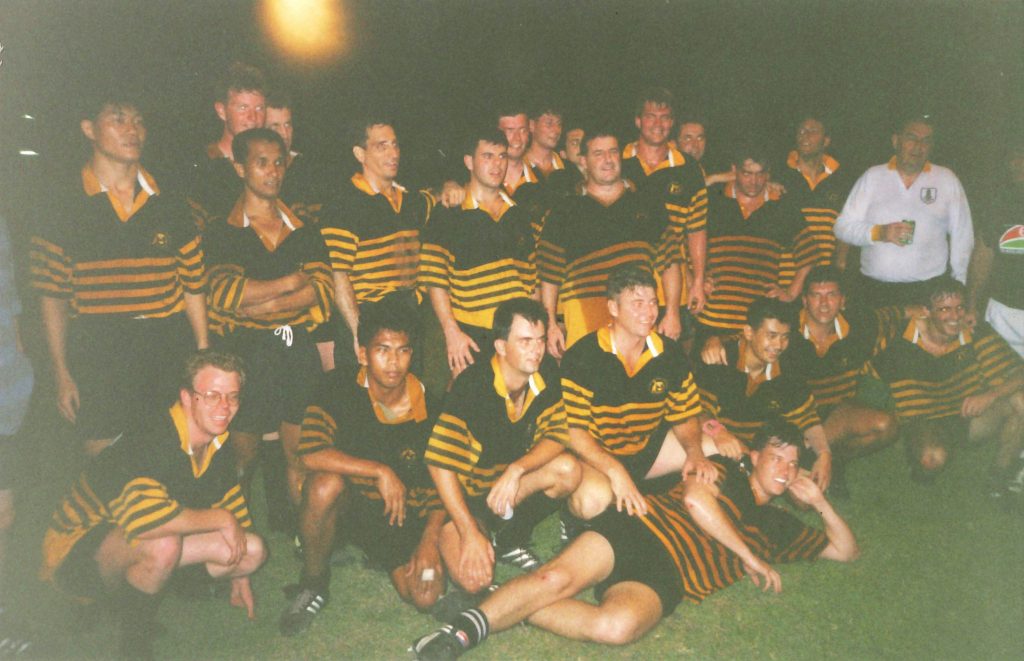 Southerners Rugby after an evening match. 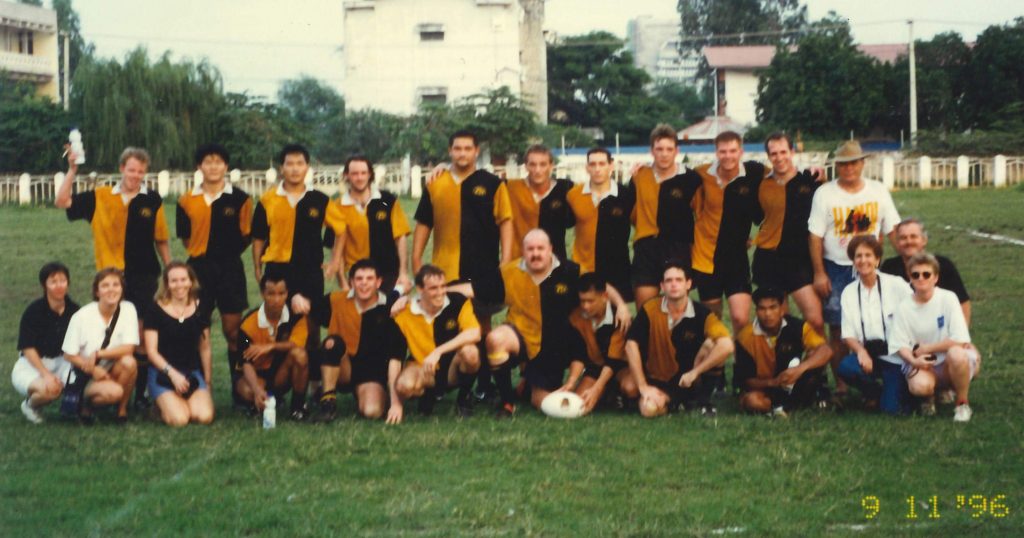 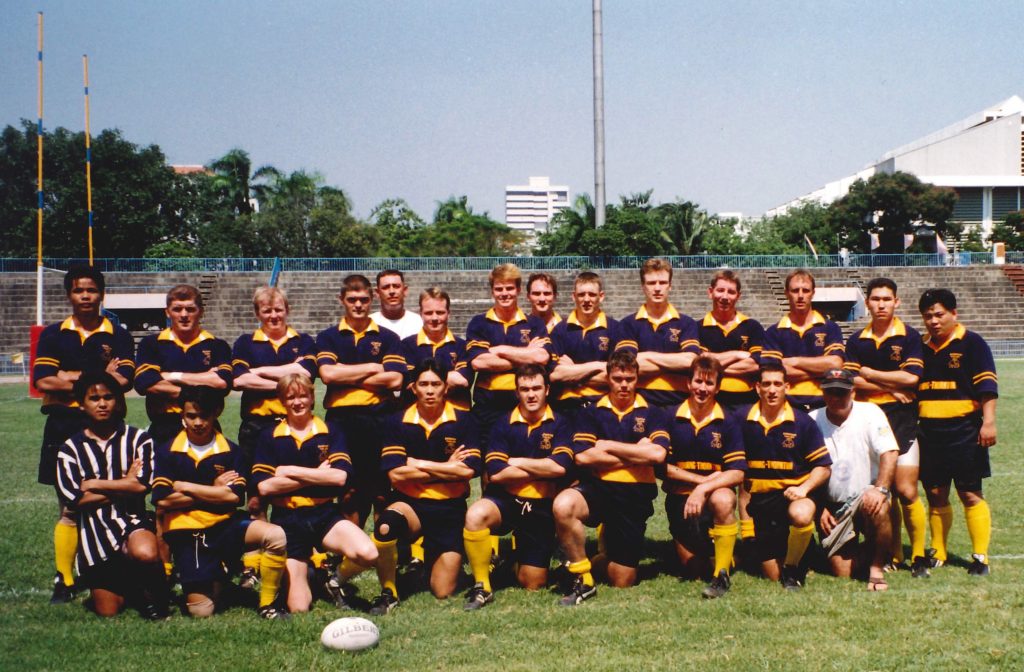 Southerners rugby after a game. 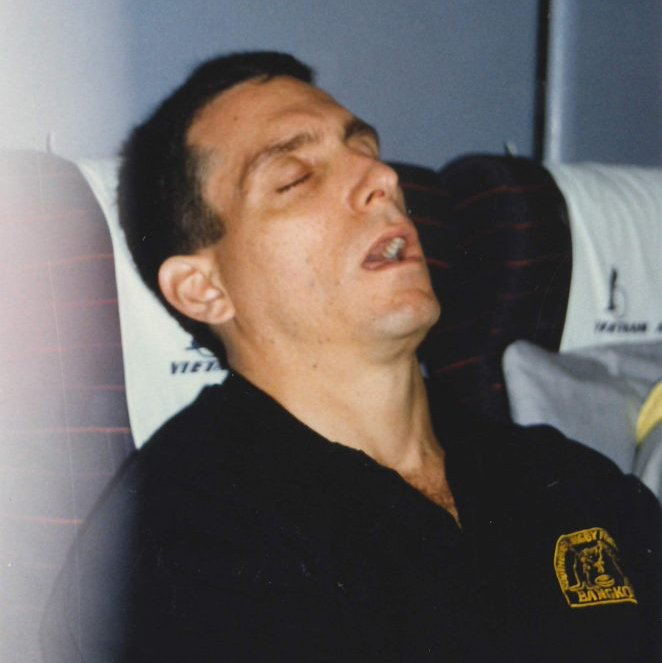 Jim Eats (U.S.A) Getting the game plan set in his mind! 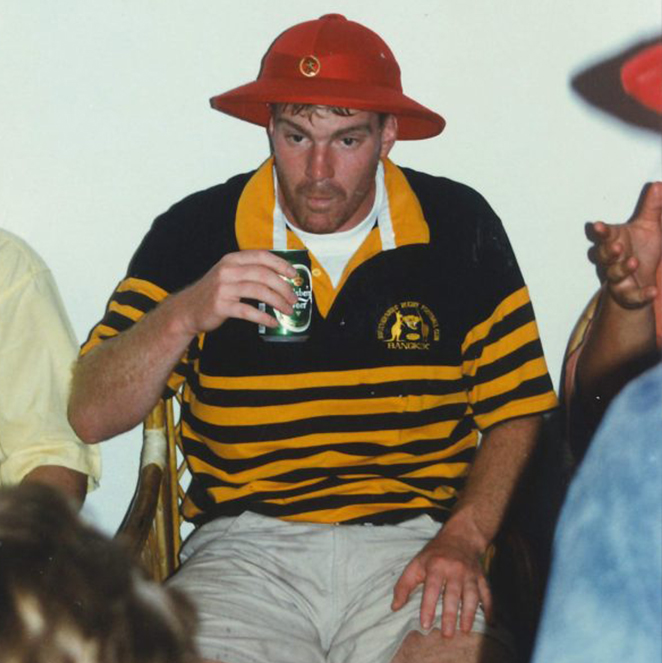