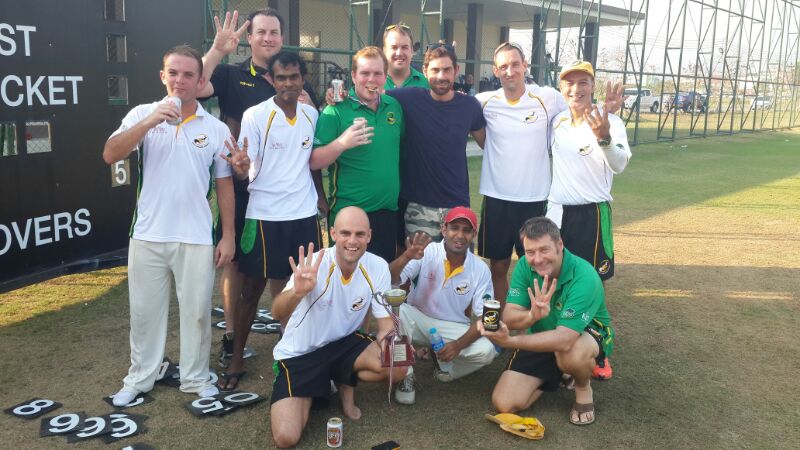 The current Bangkok Cricket League is well underway and we are in the closing stages of this season. Southerners 1s have now played 6 games and won 4 out of those 6. They now enter the second round of the BCL Premier Division and after the second round are assured of a minimum of a knock out semi-final spot by finishing 3rd, finishing either #1 or #2 will get them two chances to play in this year’s Grand Final. The 1s have had a healthy squad of 15 to select from each week and good weekly net turn outs are showing results in the current season.  Southerners 2s have two more games to play and are still in a remote chance to reaching the grand final again this year however they must rely on other results to assist them at this stage. Also numbers are high in the 2s squad and net sessions are well attended. For results in the current season , check out www.bangkokcricketleague.com for all updated results and statistics.

Back in January 2014, the annual Southerners Social 6s was held over two days with the Saturday being played at TCG and then the second day being played at Harrow School. A great weekend of 6s cricket with 10 teams participating with teams coming from all around Thailand with the Black Swans venturing up from Perth. The last game Saturday saw the highlight of that day when Southerners Gold took on the Southerners Black team with the Golds being tournament favorites however a gritty performance by the Blacks saw them pip the Golds in the last over which made their way to the Cup Final that much easier. Sunday afternoon and Harrow saw the 4 finals being played with Siam Parrots taking out he Cup Final, Southerners Gold winning the Shield Final, and then Lanna CC and the Black Swans winning the Plate and Spoon respectively. A top weekend of cricket as well as raising around 20,000 THB towards junior cricket here in Thailand.

Recently the Southerners toured to HCMC in Vietnam to participate in the Vietnam 6s. A rather strong team on the field was very confident to perform as were some of the players confident to perform off the field. On the field we managed to win the first game and then had to turn up at the early bird time of 8am for our second game against the highly prized Singapore Cricket Club of whom were brushed aside with relative ease. Another win followed by two astonishing loses saw the Southerners in the Cup Semi Final against a very fancied team from Australia called the FOTS?? Prior to the semi-final, in a losing game chasing 93 from 5 overs, Southerners at one stage had belted 10 sixes off the first 11 balls faced only to fail in the run chase by 7 runs. Cup Final saw us chasing 75 though these old pros from Down Under had our measure and kept us about 20 runs short of the target. The downside to what would have been a great way to end the tour was Uncle V copping a top edge in the mouth with 3 balls to go and was quickly whisked off to replace some broken teeth and have 40 stitches to help restore his youthful looks – lessoned learnt…………wear a helmet!! 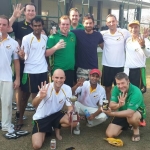 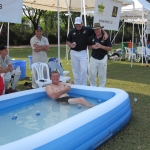 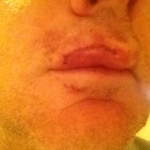 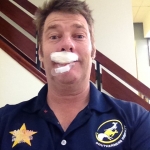