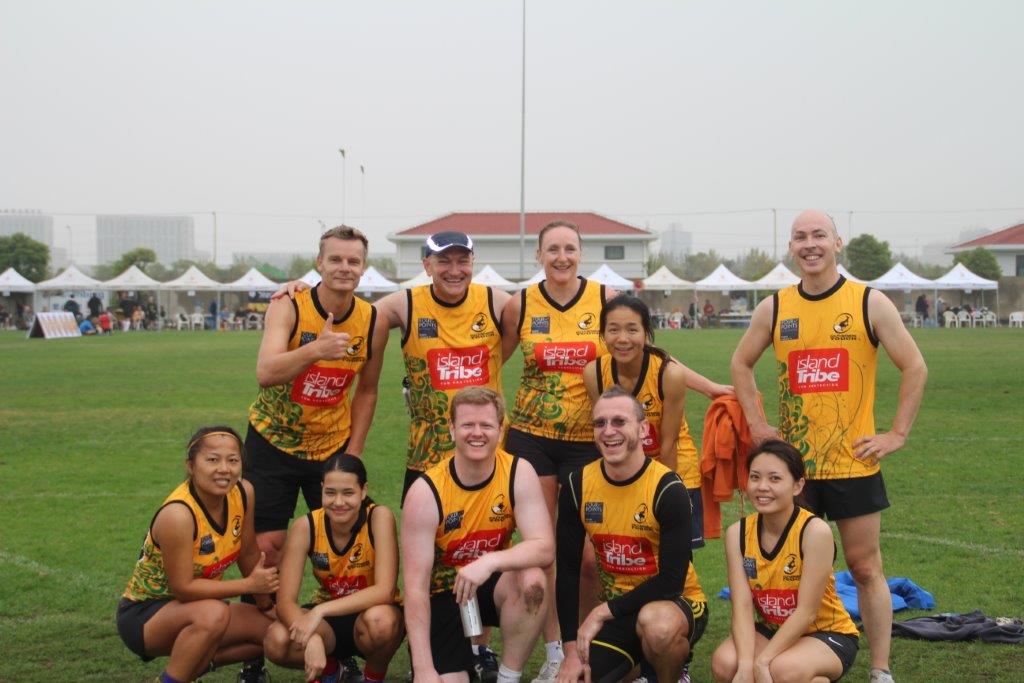 The drama started early, with two of our players, Jerome and Lea, in a battle against the clock with the Chinese embassy, with the rest of us sat at the airport waiting for the boarding call. Except Rafael, of course, he was still in bed trying to time it so he would be the last person to board the flight. Unfortunately for the them and the team, Jerome and Lea, despite their valiant efforts, didn’t get through the great visa wall of China and so couldn’t join us, and unfortunately for Raphael he was the second last onto the plane, close but no cigar.

On arrival in Shanghai we did what any group of confused foreigners would do. We tried to negotiate a deal, and so found ourselves led away from the taxi rank, across the street, down the staircase of a dodgy looking parade and into a rectangular van branded with a name you think you’ve heard of but you haven’t. All for the very low price of 300 yuan (actually really cheap). Two thunderstorms and an hour or more later we arrived at our Japanese hotel in China (multi-cultural til the end us Southerners). A few cautious drinks and strategic planning (read: eating) and we all had a fairly early night, well mostly.

The Southerners were so confident we rocked up with one team of pure skill…or at least motivation. The team was made up of a hearty bunch ready for the “cold” weather of Shanghai, drum roll please…Anthony and Jim (our player/refs), Marco, captain Raphael, Lindsay, John, Nathalie, Yuri, Jojo, Una, Carrie, and chief organiser Linda. Lindsay was joining us from Vietnam, Carrie from Taiwan, and Jojo and Una were local additions to bolster our ranks.

Having looked at the competition our spirits were, well, neutral. Then we got underway and our spirits rose. We were off to a blistering start, winning our first two games by a combined score of 10 to 1. We washed away the Singapore Monsoon and rode the Shanghai Seahorses out of town. Tries all around, including some deft passing and explosive running by our women! The men were doing alright too.

We then met the HK Blue Dragons and unfortunately they left us a little black and blue, although by the end of it we’d done pretty well as we only lost by two, everyone else has lost to them by 5 or more. A moral victory for the Southerners! The Shanghai Black Dragons were next and we were back to our winning ways. Feeling pretty good with ourselves we were confident going into our game against the China Touch Development team. Their average age was about 16, which showed as after 4 games we were thinking beer and they were thinking switch, run and score. Not our best game but we were into the semi finals anyway!

Nanjing Mulan were our opponent in the semi and they too were young and fit and with the French referee forgetting himself and thinking he too was from Nanjing, we found the going tough and lost a game we wanted badly to win. However, losing led us to a wonderful golden chalice that we’d been thinking about the whole day, beer, oh glorious beer. Our next consolation prize was that we could all get changed and showered and be first in line for the big buffet dinner (oh ya and we got to watch some great men, women’s and mixed finals beforehand too!).

The buffet dinner at the clubhouse wrapped up the tournament followed by the awards. By the time the awards rolled around, we were all full, of food, and of our fine master extraordinaire, Marco’s, sweet elixir of life. Cinnamon vodka. I have it on good authority this is better than his Tabasco sauce and peach schnapps of last year! A steady stream of vodka filled syringe shots led to some big laughs and even bigger smiles. Herded into the bus for the ride back into Shanghai, the drinks well and truly kicked in and many a new dirty ditty was learned by our team. Jimmy rocked the songs with help from some props, including an umbrella. We finally arrived at the rowdy after party at the Big Bamboo where everyone let their hair down and much fun was had. Jimmy and John were an unstoppable combination at the foosball table, with real awesome skill that no one could beat. One by one our team mates succumbed to the jager shots, until Nathalie and Linda, the last two standing, decided to go clubbing with our hosts from Shanghai. Breakfast the next day was a bit of a quiet affair!

Last but not least a special mention to our trip organiser who without her we would likely have never figured out the entry fee was in some crazy Chinese currency, thank you Linda! Thanks for all your hard work and commitment to touch rugby and the Southerners, it is greatly appreciated by all players. 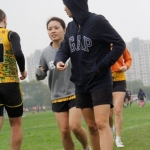 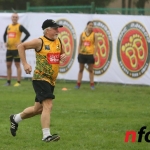 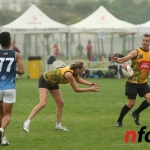 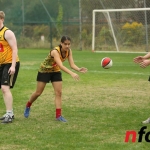 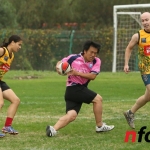 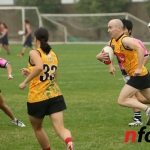 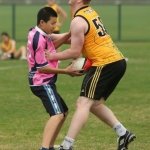