Chris ‘Wagga’ Doherty recently traveled to Turkey to meet up with several of yesterday’s Southerners heroes and a few other blokes as part of the Asian Rhinos‘ 25th Anniversary Tour. Here’s his report… 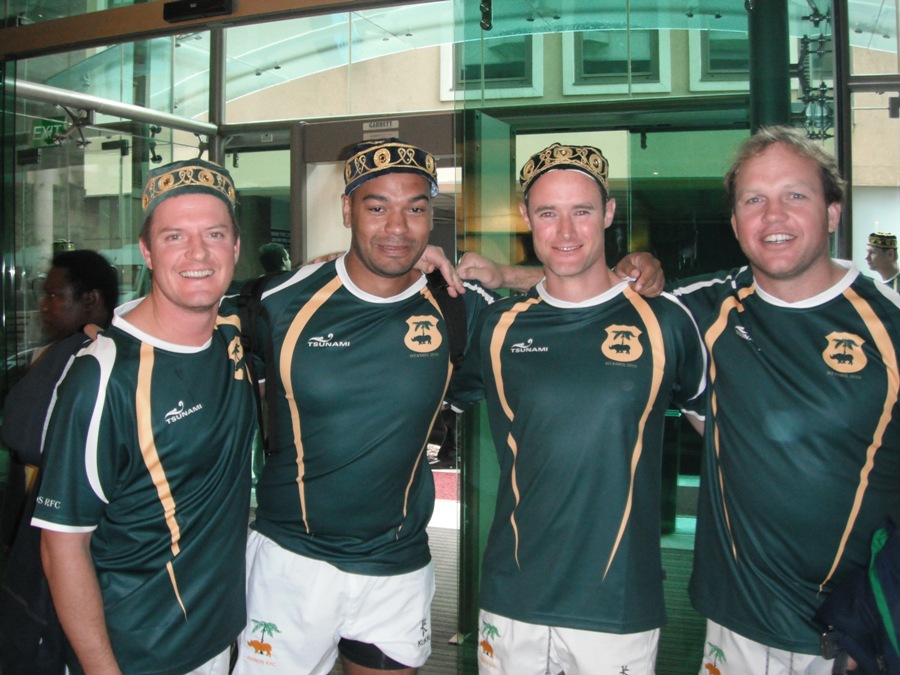 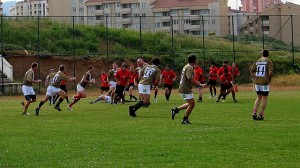 We were on tour to Istanbul as part of the Asian Rhinos’ 25th Anniversary Tour, playing the Istanbul Ottomans, one of six local clubs.  The Ottomans are a mixture of Turkish blokes who have lived and learned rugby abroad, expats and local young Turks.  They have a great rugby and social philosophy very similar to the Southerners.  We beat them by a large margin but they never stopped trying and was great to see them bringing local youngsters along. They also have good kit which is very similar to Southerners in that respect! 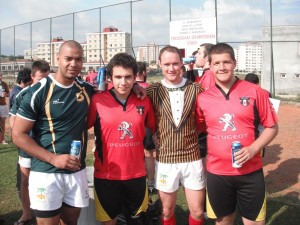 Istanbul is an amazing city; one of the great cities through the ages. Straddling Europe and Asia, it’s a sprawling metropolis of around 16 million people. It has a buzzing vibe and mixes cosmopolitan Europe with the history of empires past.

A few of us also had a chance to visit Gallipoli which was a very sobering experience. Gallipoli is also a pilgrimage site for Turks and its interesting to get both perspectives.  Safe to say history showed the Brits and French f*cked it all up as usual and the Anzacs covered themselves in glory – much like the rugby.

Other Southerners on tour included Bevan Morrison (now in Singapore) – there may even be more I don’t know of.  We also ran into another old Southerner Kiwi/Maori Tommy who came to the game as he just happens to be working in Istanbul.  Unreal!